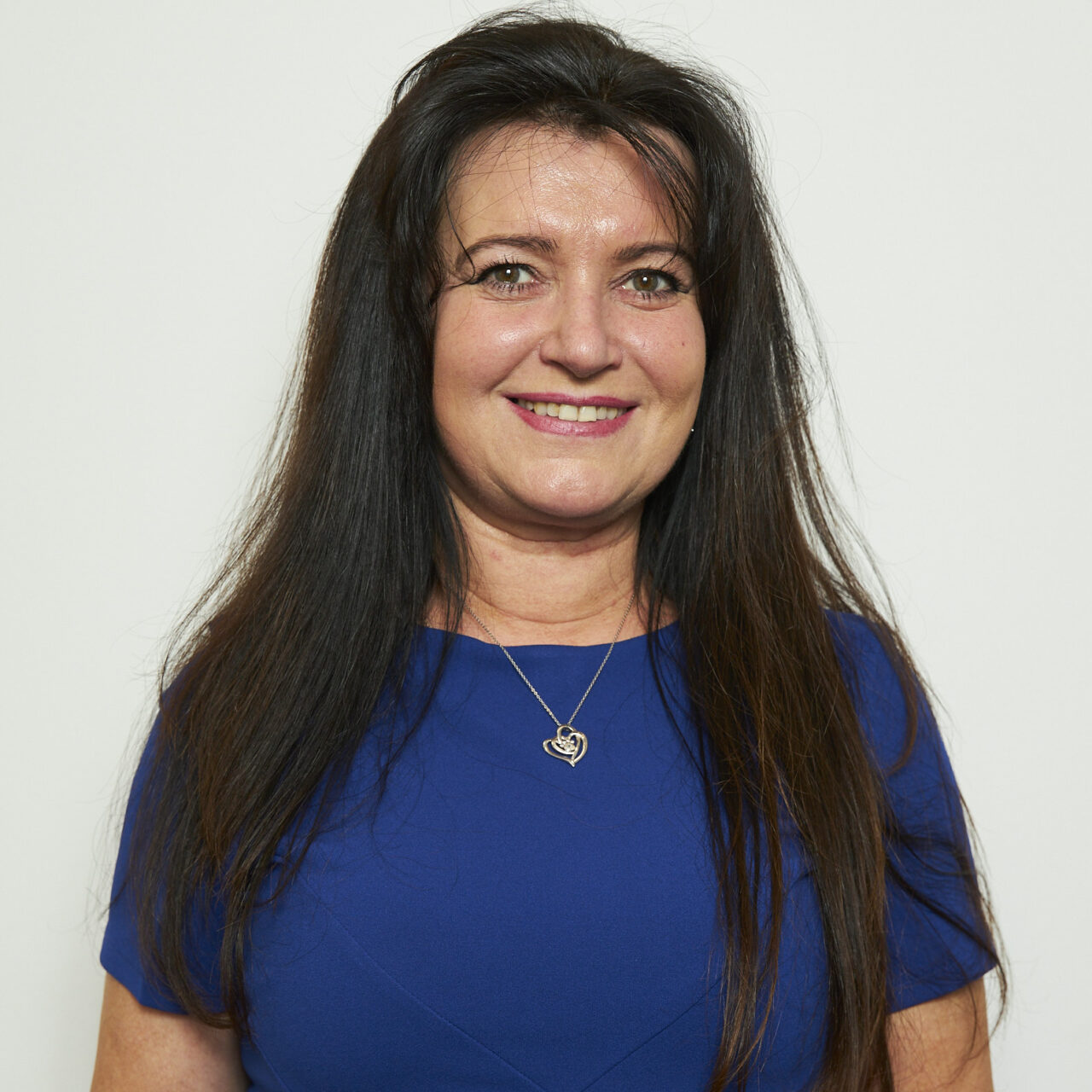 Studied Maths and Physics in Poland, also studied as a Dental Technician.

I worked with Medirest at Chase Farm Hospital for 8 years, in many roles such as Helpdesk Controller, Auditor, Payroll & HR Admin before coming over to join the Constellation Team at Evolve.

I grew up in Mlawa in Poland, next to Mazury Lake District.

BEST PART OF YOUR JOB

Constellation keeps me guessing! It is never boring…

I have a very strong sense of smell, it often makes me sick – Especially on public transport.

We Use Cookies
We use cookies to optimise our website and our service.
Manage options Manage services Manage vendors Read more about these purposes
Preferences
{title} {title} {title}